Just like the way you need an Operating System (OS) to run your personal computer, web server also requires an operating system to function. Linux and Windows are among the two most popular operating systems that are available in VPS hosting. But since Linux is an open source OS, it is much cheaper compared to Windows. So, unless you need to run a program or application that can be run only on Windows OS, you can safely go with Linux based VPS. Here is the list of 3 cheap Linux VPS hosting providers we have put together after due research: 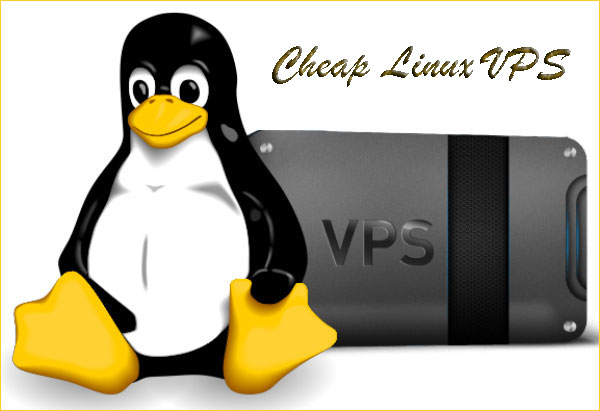 With hosting plan starting from as low as $6 per month, Interserver no doubt is your best bet for cheap Linux based VPS hosting. You can choose from various Linux based OS like CentOS, Ubuntu and Debian. Server deployment takes just 15 minutes and comes with guaranteed uptime of 99.9%. The plan is flexible enough to allow you to choose higher resources for higher price. You can also go for paid upgrades like auto-install scripts, additional IPs, control panels, etc.

This 100% carbon neutral web host allows you to build your own plan, so you don’t have to pay for excess resources. The starting plan is from $14.9 but it offers a discount of 34% to new customers, so that brings it down to $9.89 per month. Their SwiftServer technology combined with the SSD can reduce your site load time by 300 times.

Specs for the starting A2 Hosting Linux VPS plan:

HostingSource is another great option that closely follows the above two web hosts in terms of pricing. Redundant infrastructure, 100% uptime and 24×7 customer support throughout the year are just some of the perks their VPS account comes with. They have 8 different Linux VPS plans to choose from – 4 under the Standard VPS category and other 4 under the Premium VPS category. Variable resources like RAM, CPU, storage and bandwidth being the differentiating factors between these plans, all of them come with optional (paid) features of cPanel, SSL and additional IPs.

So, this was the list of 3 cheap Linux VPS hosting providers in the market. Of course, there are other web hosts too but considering what you get for you money, these are the best vendors that made it to our list of top 3. You can go with any one of these and I am pretty sure you won’t be disappointed! 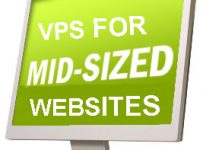 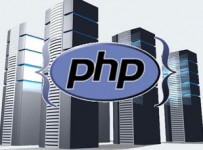 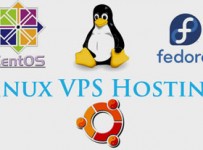